Dixie Barbecue was a food truck, mobile food vendor and caterer based in Auckland providing traditional American barbecue with some of the best priced and quality barbecue in Auckland.  We researched extensively with years of practice and traveled to the U.S.A before introducing barbecue to New Zealand.

The meat is cooked low and slow, smoked using traditional woods. The trailer is fitted with a commercial Southern Pride wood smoker from Tennessee, U.S.A. This allows us to cook large amounts to a consistent, high standard.

Dixie Barbecue is run by 2 brothers, Mark and Leon Katavich. We are one of the most experienced American Barbecue vendors in the country having been one of the first on the scene and trading for 4 1/2 years and cooking traditional American barbecue for over 9 years and travelled to the U.S.A to cook barbecue (some say barbeque or BBQ), learn more about the culture of barbecue and of course the best part, to eat barbecue. We covered over 12,000 km through the barbecue belt including the states of Georgia, North and South Carolina, Kentucky, Tennessee, Alabama, Louisiana, Texas, Kansas and Missouri.

Barbecue is a passion and we pride ourselves on preparing, cooking and serving great American style barbecue. 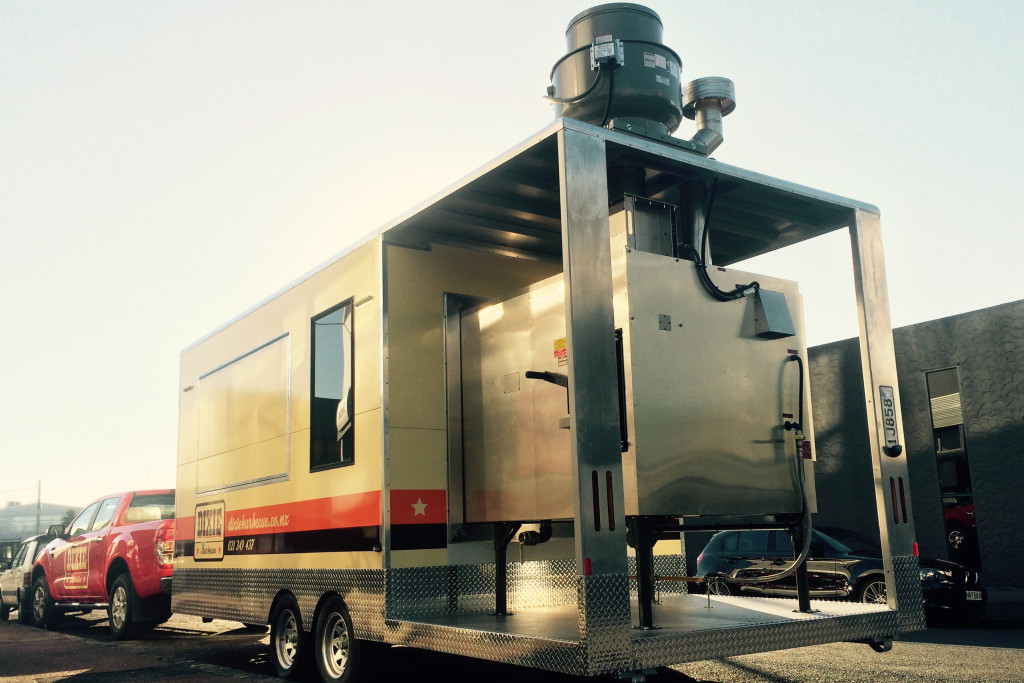 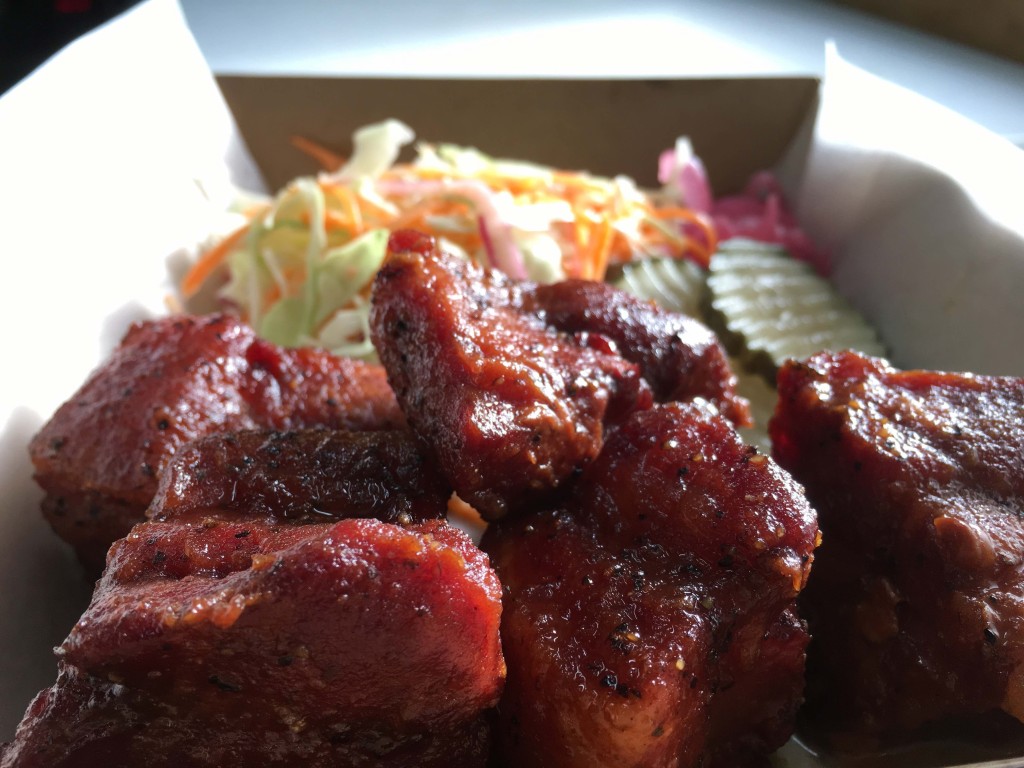 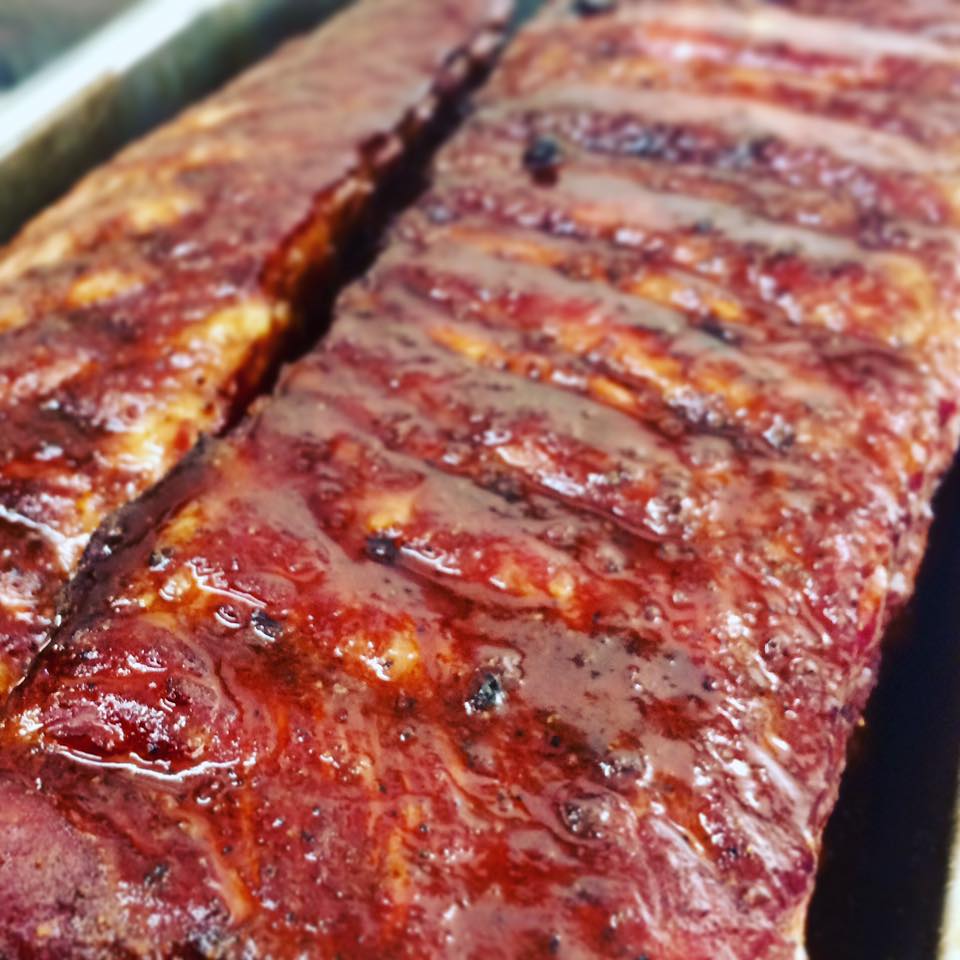 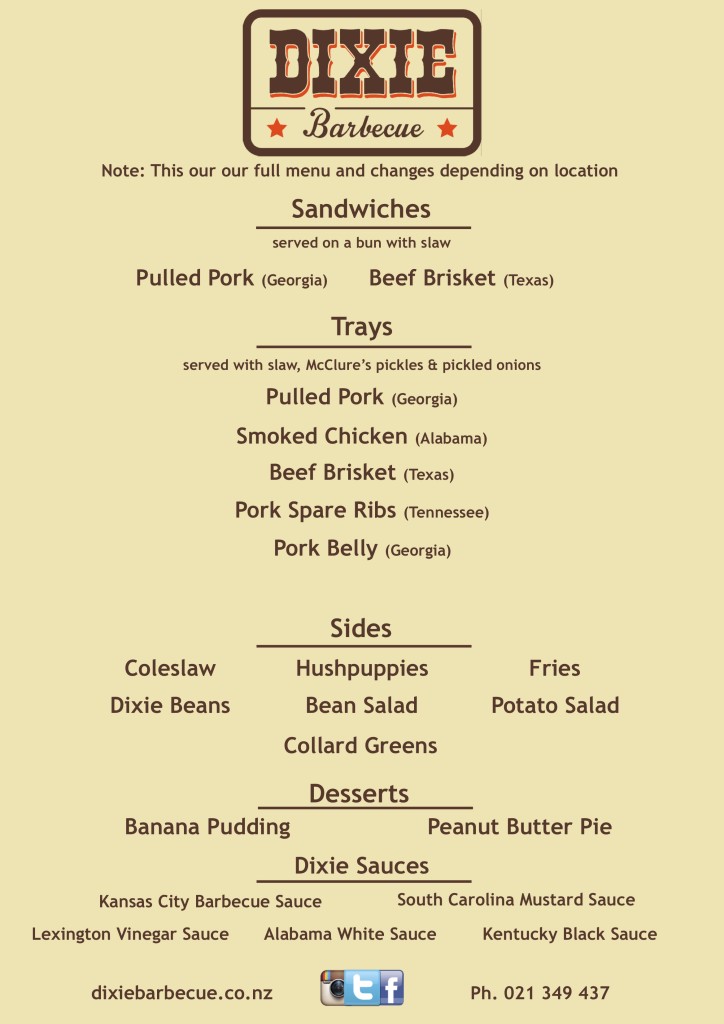 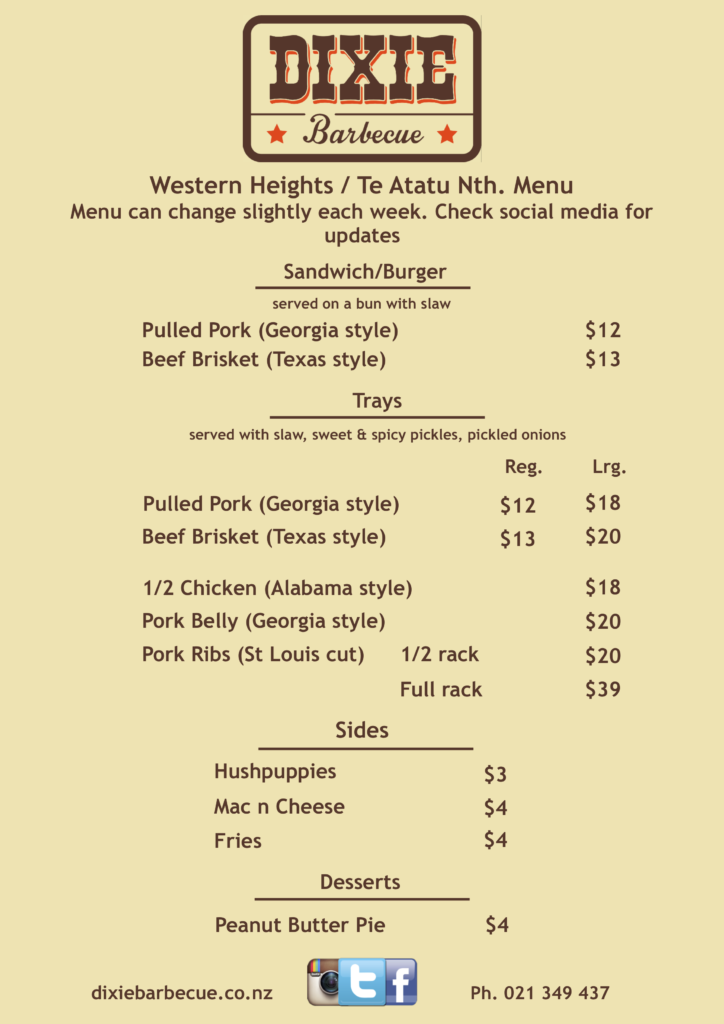 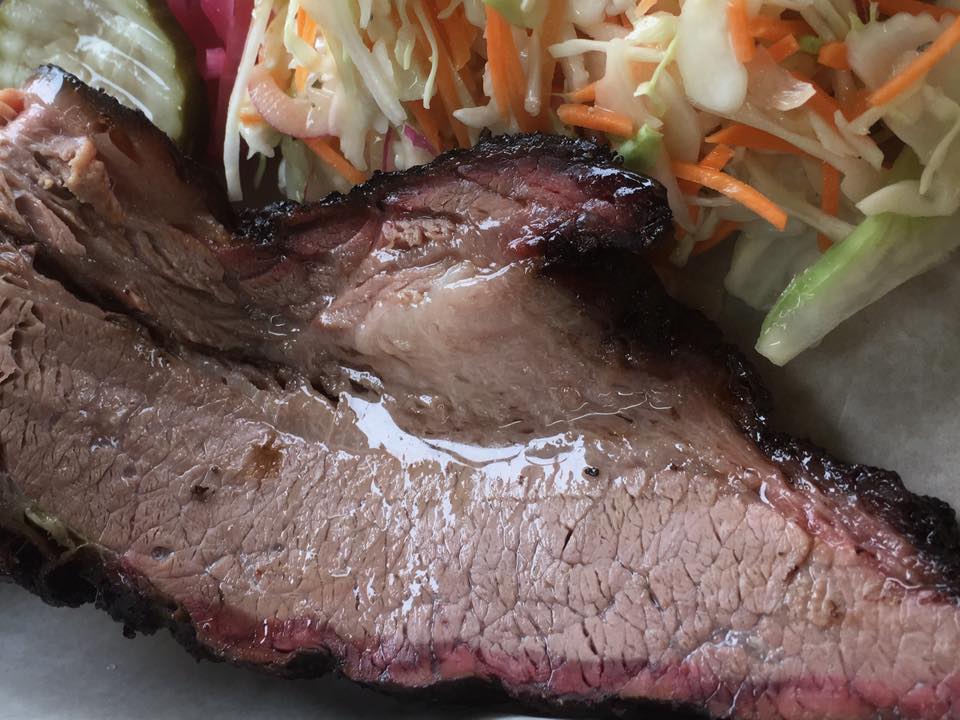